Vital GUI will not load in existing projects

Vital 1.0.8 GUI will not load for me in existing projects in FL Studio (latest version).
If I check ‘Make bridged’, this fixes the issue.

The GUI loads correctly when I open a new project. 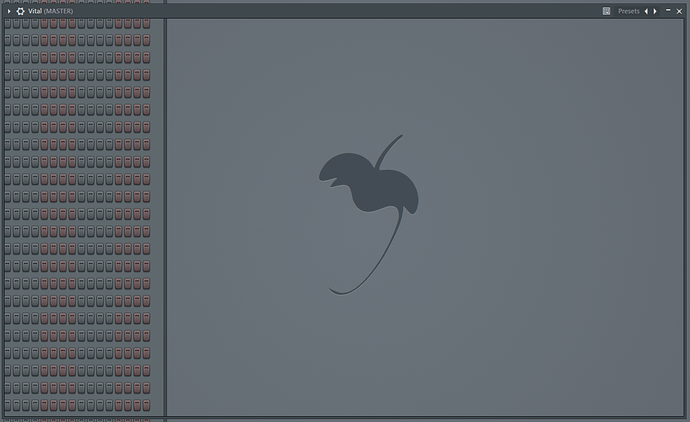 Can I get an update on this? Is it a known issue which is due to be fixed?

Make Bridged should only be needed if you’re trying to load a 32 bit plugin into 64 bit FL Studio. Try using the VST 2 version instead of the VST 3 version of Vital if you’re not already.

The GUI loads correctly when I open a new project.

And when you save that project, does it recall/load correctly or is the GUI not loading ?

Next step would be to try “Use Fixed Size Buffers” in FL Studio’s Wrapper. But if the GUI loads in a new project that probably won’t make a difference but worth a try.

Also see if you’re using Scaling of more than 100% either in Windows or FL Studio’s General Settings. Are you using the FL64(Scaled).exe or the regular FL64.exe?

I think this setting in the plugin wrapper might be a clue:

Also if nothing works for you I’d suggest posting at the Image-Line support forums.