Hello, Just finished another pack, which definitely took a while. It’s only 30 patches, but they’re meticulously made, as in all my previous work, midi controls and macros are properly mapped for an effective and intuitive playing experience.
It also contains a bunch of wavetables made from original and not-so-original audio material, and a collection of LFO shapes for making your programming chores quicker.

And here’s the pack itself: 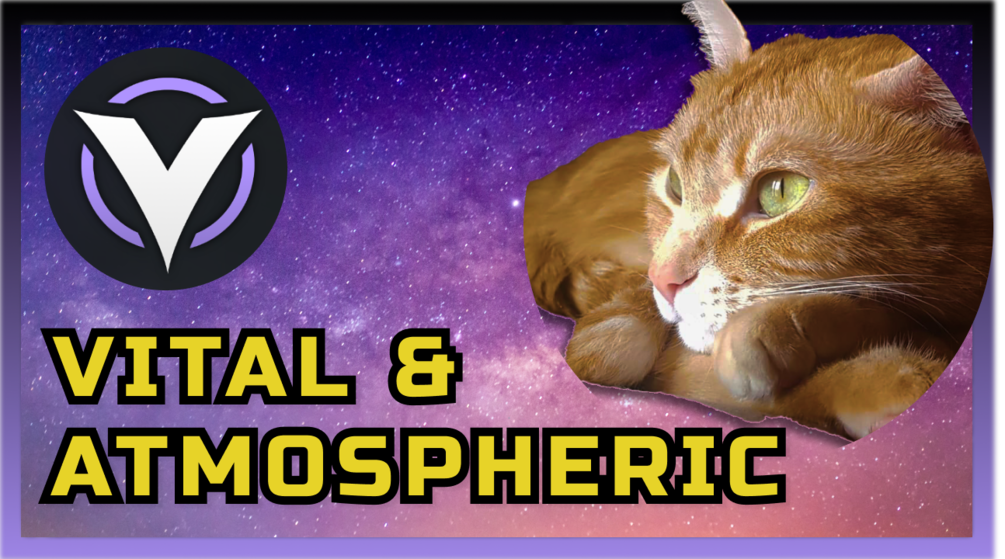 30 Carefully programmed patches, with intuintive and inspiring macro and midi mappings, being mostly Drones, pads and SFX, but also including a few equally atmospheric leads and keys, Also, a collection of wavetable, mostly made processing and...

Hope most of you like it; someday soon I’ll be releasing a small free promo pack, which will in all likelyhood be posted in this thread.

Do you like them? Which is in your opinion the most interesting patch in the demo?