Hi there, I’m here to report a bug.

I am on macOS and I have this strange interface glitch making vital unusable. Here you have a screenshot to know what it is about. 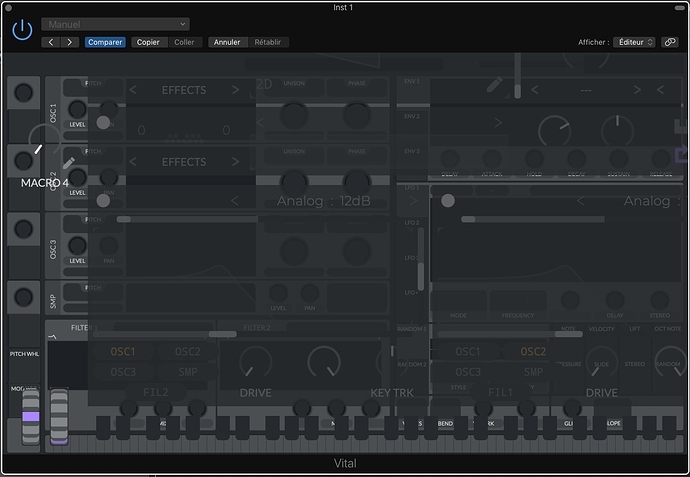 See if you have GUI scaling set to anything other than 100% in the DAW you are using. Set it to 100% and reload your DAW. If this doesnt help try check the desktop scaling settings of your OS and set them to 100%.

This is what mine looked like on PC with FL Studios’ GUI scaling set to 125%. I set the GUI scaing to 100% in the DAW and now it appears fine. 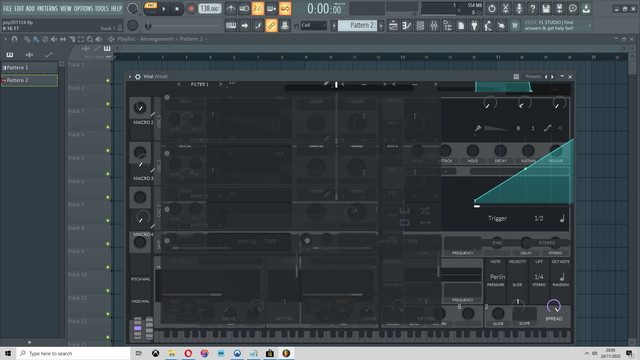 I am the same issue with both standalone version and ableton, have you solved?

When opened for the first time (as a new instrument on the channel rack), it looks fine, but after closing (minimizing) the window the GUI is glitchy.
In addition, auditioning a preset by keyboard playing isn’t working (it does work with other VSTs).

I tried resizing by clicking on the logo and also tried setting FL Studio scaling to 100%.

Hoping for a fix soon. // still love the VST …
Reference: 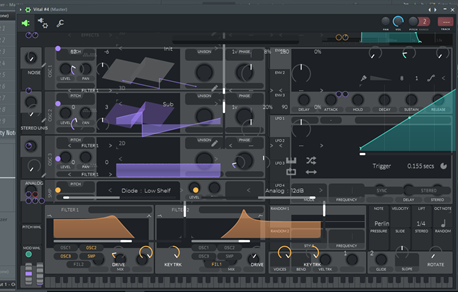 Yeah I’ve got a few screen resolution issues to work out (there are a few threads of this is the forum). A lot of people are using Vital find in Logic and FL so I need to track down exactly why it’s only happening on some user’s computers and not others.

No problem. All the best with the solution. 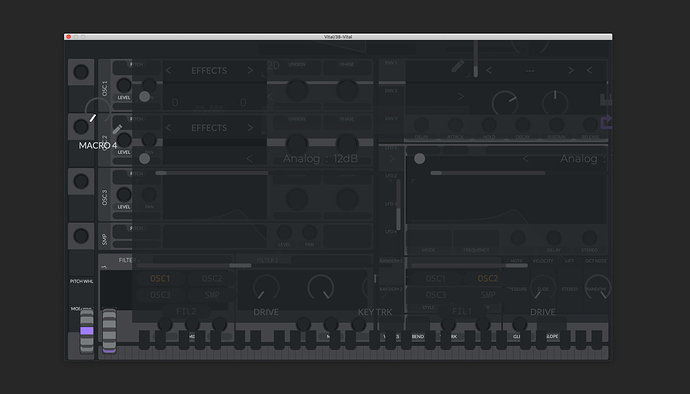 If it helps, I was having the same issue a while ago with Helm so maybe it’s something with JUCE? Idk I’m only a novice at plugin development right now.

Today I try to use a Philips tv monitor and with it I don’t have issue, it fixed perfectly.

I’m getting this problem as well. Good luck man can’t wait to use the synth

It happens if FL Studios’ main GUI scaling is not set at 100%.

I’ve already responded to another post about this same thing happening on an external 4K gaming monitor for my 2019 16" MacBook Pro. I keep seeing this same problem from others… Has there been a response to it that I can’t seem to find? Looks/sounds like crickets - silent.

Alright finally got to reproduce this (specifically the mac issue). I have a fix that’s coming out in the next version after QA is done.

Until then I think you can fix this on the new monitor by resizing the plugin screen. It’s a bit hard to do because the graphics are all shifted but if you click in the top left where the logo should be and then near center where the resizing buttons should be you can resize it that way. Or just wait for the next build which I’m aiming to release this week.

Sounds like you’re on top of it but if it’s any help for debugging or whatever, I’m on Catalina and both AU and VST exhibit this behaviour in Logic, Live and Maschine. That is to say on the on the lower resolution of the two monitors it always shows the glitched UI, regardless of which one is set as the main monitor in system display preferences, and where the DAW is running.

Also on both monitors an attempt to resize by dragging the handle allows a downward resize only but not an upward one i.e. you can only make it smaller rather than bigger.

EDIT: you can indeed fix it as Matt says by guessing where the buttons would be for resizing on the glitched UI. Oddly once this has been done you can drag back and forward between monitors with no issues.

Hope this is some help.

This should be fixed in the latest at https://account.vital.audio - version 1.0.4