Hi
The oscillators don’t light up when turning on with a MIDI controller. They turn on fine, just don’t light up in the same way as when you click on them with a mouse.
The Effects also turn on and their parameters can be effected, but the windows don’t appear when turning on with a MIDI controller.
I’m using latest official release of Vital 1.07 with Ableton 11 on Windows 10 and using a TouchOSC MIDI controller, which works fine with other synths such as Serum.
Thank you.
Mat Ward 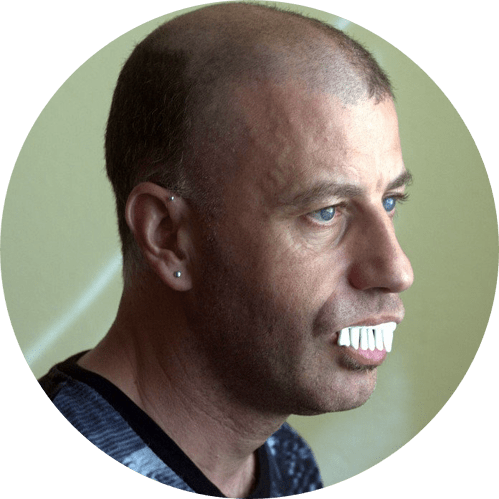 On windows, 1.0.7 hasn’t been the “latest official release” for a long time.

Same problem with version 1.08, sadly. Thanks for the info though.

Do you have any of the Early Access versions in your account?
I have 1.5.3 installed but I don’t see any way to midi learn the Osc or FX on/off buttons so can’t reproduce the issue here.

No, I was deliberately avoiding Early Access versions as I was building a Vital TouchOSC controller for universal use. It’s built now. I’ll be giving it away free here on the forum on Christmas day. It’s like this one I built for Serum, but for Vital. 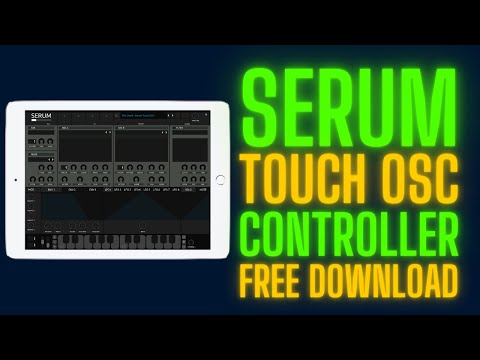 Well the thing is that Vital underwent a significant amount of work between 1.0.8 and now 1.5.5 and a part of it is related to graphics performance.

So it’s possible your issue has been addressed in later versions and even if not then eventually your Touch Osc controller will have to work on the next release version.

Since I don’t see the “Midi Learn Assignment” option for Osc and FX on/off buttons it’s possible Matt has a technical reason for that or perhaps it’s a bug.

But any developer is going to ask if you can reproduce the issue in the latest version of the software since it’s the one in active development.

I understand. Thanks for the info.