I am a new user of Reaper in which I am attempting to make use of Vital (free verstion for now). However, I have not been able to access factory presets and wavetables. after making a kick program and saving it, i came back to the Vital website and downloaded the factory content, but I don’t know what folder to place the file for the Vital vst to recognize the material for the presets and wavetables to show up in the vst running in Reaper.

I tried uninstalling and reinstalling Vital, but it’s doing the same thing: I can bring up my saved patch, but still no factory content is showing up.

Thank you for any help that can be provided.

Thanks for the suggestion, but when I put the file FactoryContent.vitalbank in that folder, the presets and wavetables still do not show up in the plugin. I also tried placing the file in the subfolders named Presets and Wavetables, still no dice (although I noticed the kick patch I had programmed and saved earlier showed up in the Presets subfolder as Kick 1.vital).
Is there a way to open the Factory Content.vitalbank file to populate the Presets and Wavetables folders with the presets and wavetables? I feel as though I am missing something obvious…
Thank you for any further help in this matter.
Cheers

Just open the FactoryContent.vitalbank file with Import Bank in the Vital menu. 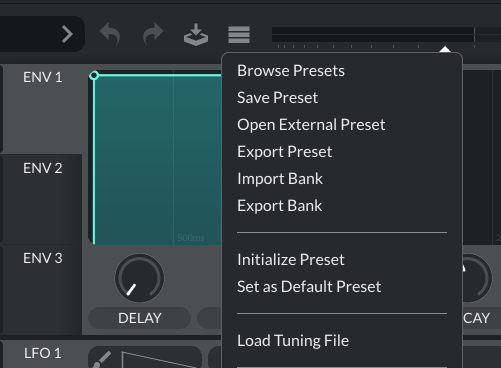 Is there a way to open the Factory Content.vitalbank file to populate the Presets and Wavetables folders

Or you could use 7zip, if you know where to extract the folders to

Indeed I was missing that step in the hamburger menu. Works like a charm now.

Thank you for your help, Yeager and Panasony.