Hey there,
I have a sound design work session with a classical pianist virtuoso planned.
I want to create custom patches and modulations for him with Vital but as of now, the only way I’m able to use Vital is with a 2048 Live buffer, which is unplayable for a keyboardist. Most polyphonic patches and long decay presets are problematic and blowing my CPU. It’s the only synth in my arsenal that behaves like this.
I use Vital 1.0.7 and I tried the lowest oversampling setting but that doesn’t help much.

Is there one last thing I can try???
before giving up and starting the sound design sessions with the pianist with another synth. I’d really prefer using Vital.

What CPU model does your computer have?

it’s a i5 2.6GHz Macbook Pro with 8gb ram, I know I know, not the latest MBP, but everything else runs like a charm.

Have you set the oversampling to draft?

Yes I set oversampling to draft already, thanks

Standalone? Try with a less hungry host like Element for example

Well different plugins have different CPU demands. Vital is not the most CPU friendly synth I own but it is far from the most demanding. So “everything else runs like a charm” can be misleading.

2.6 GHz might be a little light to run Vital at full power while still being enough to run other plugins.

Out of curiosity which ones are the most demanding?
I was just patching with Zebra2 and Rapid tonight, went without any cpu issue.
yes, Vital on its own doesn’t run on my laptop, I guess I’ll be patient and wait for the next Macbooj Pro

Well for me U-he’s DIVA is very demanding. Pigments from Arturia is way more demanding that Vital.

Try the DUNE 3 demo from Synapse Audio. It sounds fantastic and is very light on the CPU for what it does.

That’s just the base speed. Your CPU does have a 3.9GHz Turbo Speed. 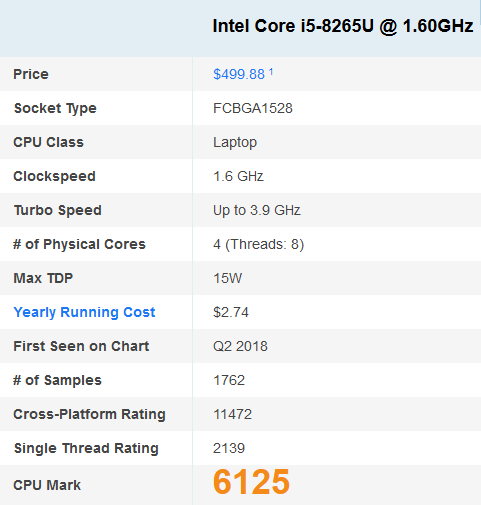